The Church of First Responders

No bones about it, last weekend was the hardest weekend of my little family’s life. The marriage retreat was designed to bring us closer, and it did, but it wasn’t all surface stuff. It forced us to dig deep into the junk, the stuff that had desperately tried to come to the light that had been pushed down.

I thought back at our marriage retreat, and that night that all the junk came to the surface.

I’ll tell you, before joining our church, I was not keen on Christians. I didn’t trust them, because they are gossipy and fake. And while I felt that way before, that’s totally not the experience we’ve had there. It is all laid out on the table, junk, screw-ups, sins. It’s all out, it’s all real.

And I thought about that night at the retreat in the context of first responders, and I saw everyone run toward us…to help in any way they can. And it was a shoulder for me, and a shoulder for Hubbin, and a shoulder for US. When everyone else could have run away, not wanting to deal with more emotion than what they’d experienced themselves that weekend, they stayed. For as long as it took.

If I called them by name, they’d blush. Just like the police and firefighters, they feel like they were just doing their job…the job that God called them to do. They are REAL. The power of God is real. He is good, and in the midst of the bad, He is the best. It’s inexplicable, if you haven’t experienced it. How do you describe the power of God to someone who hasn’t experienced it? 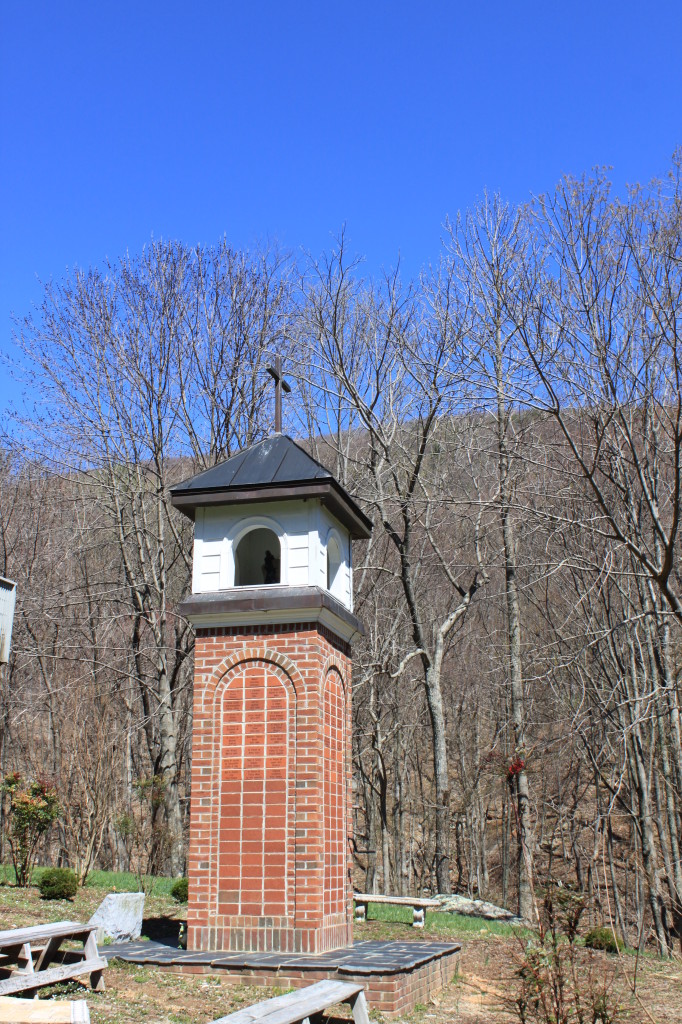