I hate this bathroom.

One of my friends said it seemed like Love it or List it and that’s pretty accurate, except Daniel is way smarter than Hillary, thank The Lord.

We were on our vacation paradise when I saw a missed call at 11AM from Daniel, our contractor, which is like…never a good sign when they know you are on vacation on a mountain paradise. I called back, only to hear the words “black mold” (SCREEN YOUR CALLS, READERS) and I almost hit the bricks. It was more involved and luckily we trust him and he’s wonderful, so we put it in his hands. Also, we are six hours from home and that’s the only real option.

He sends me these pictures because I have asked for the worst and he obliged with these: 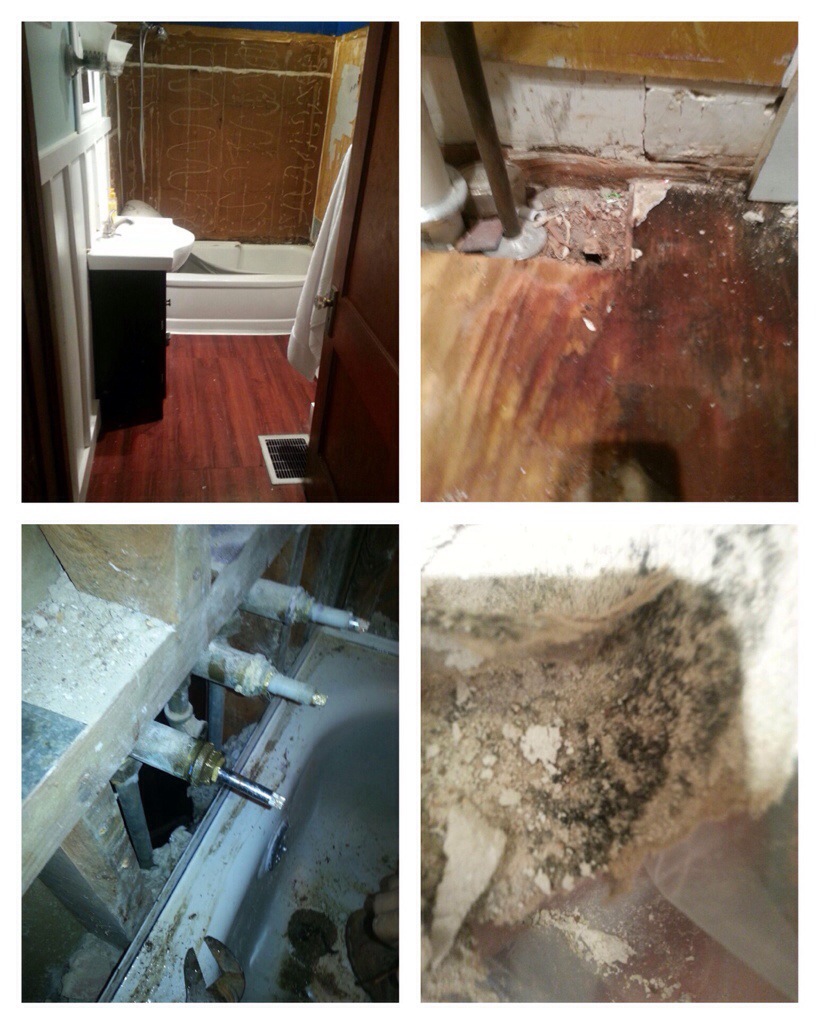 At nearly 4PM on Thursday, I get a text that says

Your entire sub floor is saturated with water. Have to pull it all up and replace. The mildew smell is horrible. Trying to ventilate the house as much as possible. Oh remodels…never as easy as you think.

Here you go – I have to replace the sink, shower and toilet supply lines. You were leaking from all of them and really did a number on the sub floor which I’ll replace as well. It had to be done. I promise to keep the overage as low as I can.

This may explain why the bathroom continually smells like a bar and I said as much. He said the smell coming from the walls and underneath the floor was pretty horrific once those initial layers were torn off. I’ll be honest and say I am not even sorry I missed that.

The consensus was that the bathroom essentially had to go down to the studs. All new construction behind shower walls and subfloor (which I was positive that would happen).

I did get the good news that the bathroom was going to be beautiful but it may be late late Saturday. Luckily, the paradise we’ve been staying in has an opening Saturday night – at a discounted rate. We surely can’t go home to a house with no bathroom, so I guess we will be roughing it here until Sunday now: 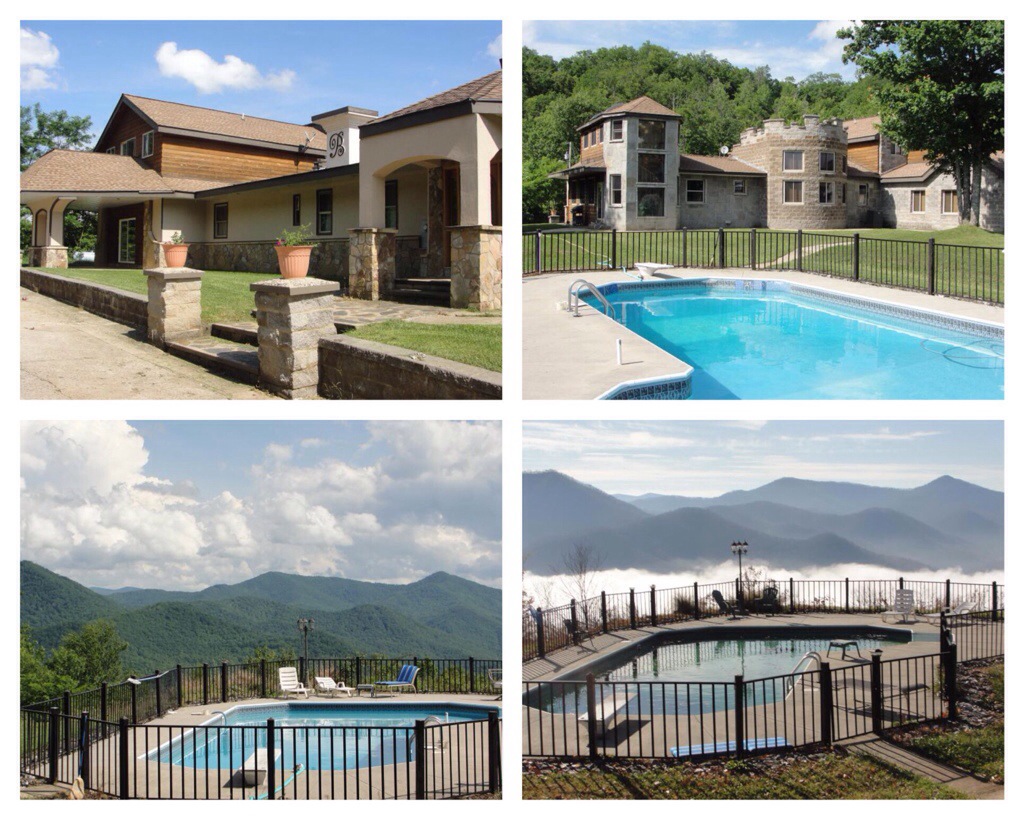 Adding the fact that Hubbin went tubing in his $500 top of the line prescription glasses and lost them, and Thursday turned into most certainly an expensive day for our family. So, yay for brokeness!!